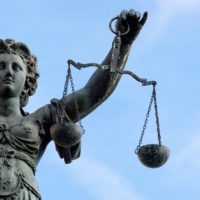 Once the temporary injunction is granted, the court must schedule a hearing within 15 days for the final injunction. It is at this hearing that both parties must present all of their evidence to defend their relative positions. Any witnesses should be subpoenaed to appear at the final hearing to give live testimony. A domestic violence injunction can have a significant impact on any related family case or criminal case. As always, consult an attorney before making any decisions in important matters like these. For more information on the final hearing, click here.